Born to Mary Jo and Don Maharas in the early 80’s, Mike is the oldest of four children.  Raised in a northwest suburb of the Twin Cities, Mike grew up in a very typical middle-class family.  He enjoyed many non-traditional sports of that time – snowboarding, skateboarding, and aggressive inline skating. 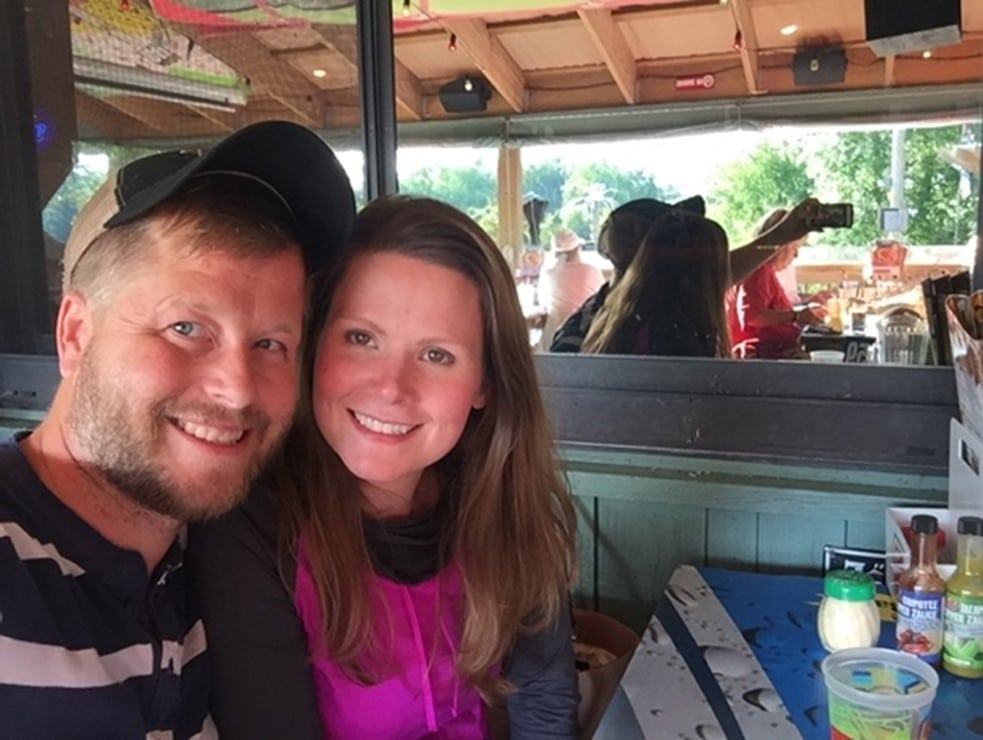 If it spiked his adrenaline, he wanted to try it!  However as much as he was a city kid, he was nearly as much a country kid.  From the 9 years old until 15 he would spend his entire summer with his grandparents and cousins on the family in and around the rural areas where his mother grew up, Bottineau and Souris, North Dakota.  The life of a country kid brought him tons of joy and he tried to experience it all!  Whether spending the day hunting and fishing near the farm or working in the field from dawn to dusk, he loved it all!

Throughout his school years, he gravitated to subjects like science and vocational classes like metal shop, welding, and small engines…just about anything working with his hands.  As soon as school was done for the day he would be building and making something.  He could build a bike ramp to jump, sew pair of trendy skater pants to wear, fabricate a subwoofer speaker box to blast his favorite music, or wire his room up with special lights that pulse to the toons.  Mike was a builder and maker before it was even a trendy word.

When it came to go to college and choose a subject to study, he just didn’t buy in to the notion of a four-year university or any of the large debt that typically came with it.  Instead, he decided a two-year technical college to choose a specific area of study, he took a turn toward sales and management. 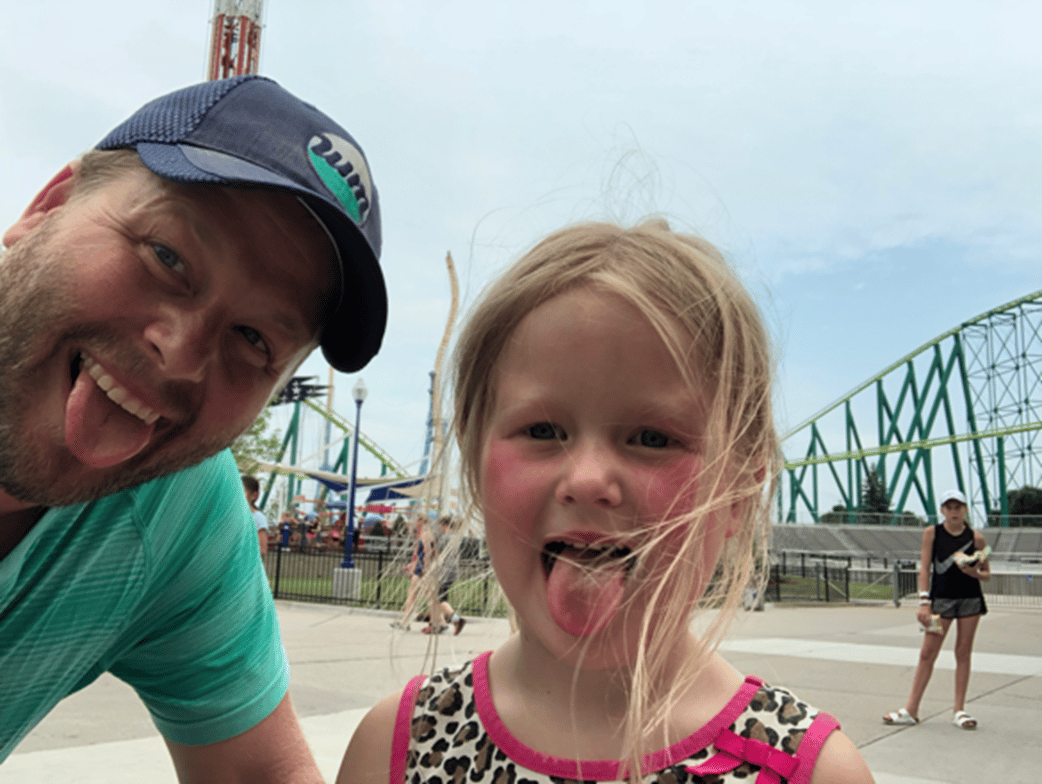 Being his grandfather was a professional salesman and father an engineer turned salesman, his idea was, sales is the family business. So why not a career in sales?  He gave his best to his college career – studying hard, taking his grades seriously, and stepping into a position of leadership in his program by becoming Vice President Treasure of the school’s DECCA chapter.  During his college schooling he met his forever love and future wife, Ashley.

After college he ventured into the workforce by moving back to the town he grew up and headed out into the beginning of his 10-year professional sales career. 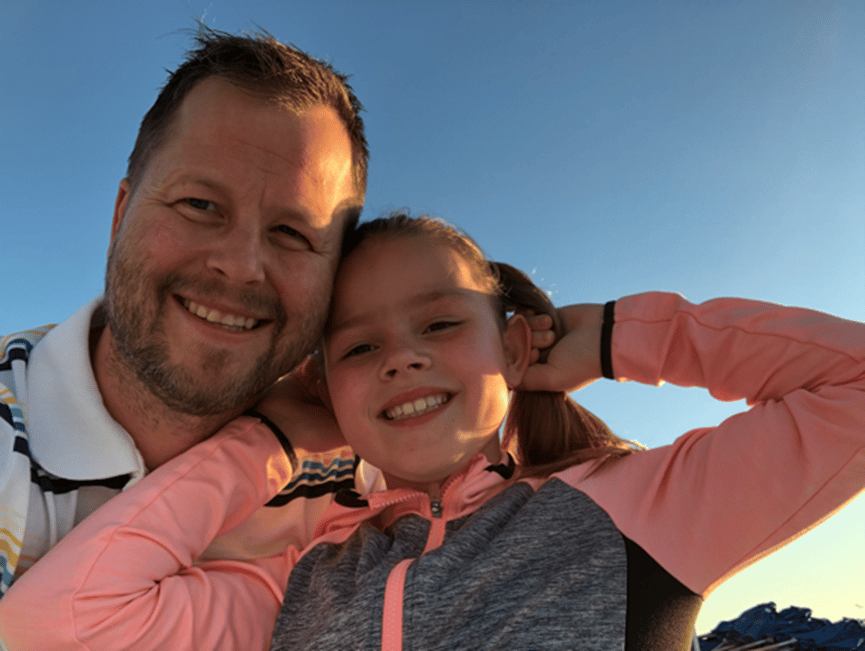 Shortly after, Ashley finished her schooling at the same technical college Mike attended, they moved in together and settled into their respective employers. Together they bought their first home, welcomed their first daughter Mackenzie, followed by the surprise blessing of their twins, Avery and Kalen. 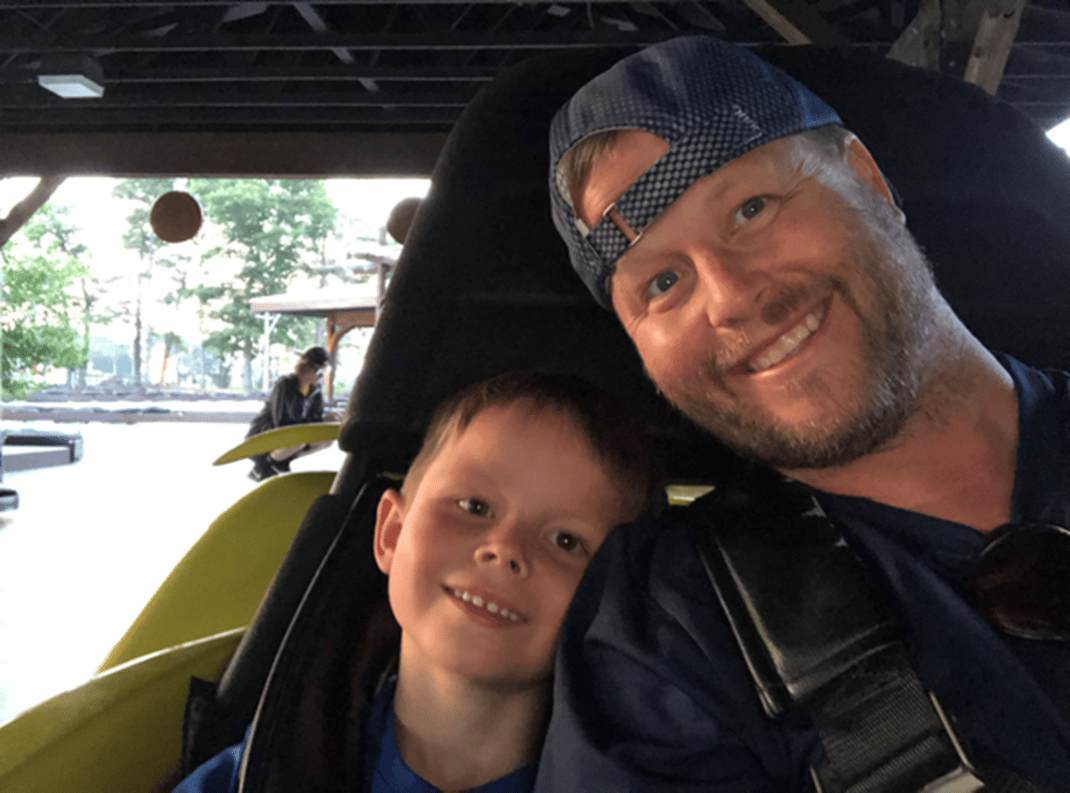 Mike subscribed heavily into the belief that if you find a well-respected employer, worked with great conviction, put in your years of service, and saved 10% of your earnings you would navigate your way to a happy retirement.   Unfortunately, the longer he continued in that mindset, the more this decision felt wrong and felt was missing his true calling.   Mike and Ashley would have many conversations about being business owners however with three small children, the risk kept the decision at arm’s distance until the risk of staying in their status quo became bigger than the risk of becoming an entrepreneur.  The decision was made and Mike and Ashely would leave their high paying jobs with their long term employers for a life of….well they hadn’t figured that part out yet.