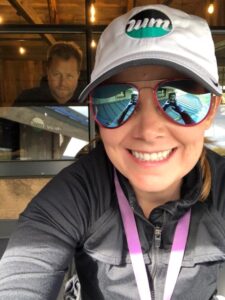 Ashley Maharas is the owner of Wash Masters, a window washing, and exterior cleaning business located in the small town of Delano, MN. Ashley was born in Germany on an US Army base and raised by her parents Jeff and Lynn Samler, in the small town of Little Falls MN.  Growing up in small town she was able to check nearly every box of a story book upbringing.  Her father was a well-liked and respected leader in the Army National Guard, her mother worked many dedicated years at the clinic in town, while Ashley and her older sister, Shawna, enjoyed the friendship of their classmates and kids in their neighborhood.  When she would get together with the extended family, they would usually gather at her grandparents’ home, in the even smaller town her parents grew up, in Randall MN.  Her grandparents owned and operated a Hardware Hank in the town, dating back to 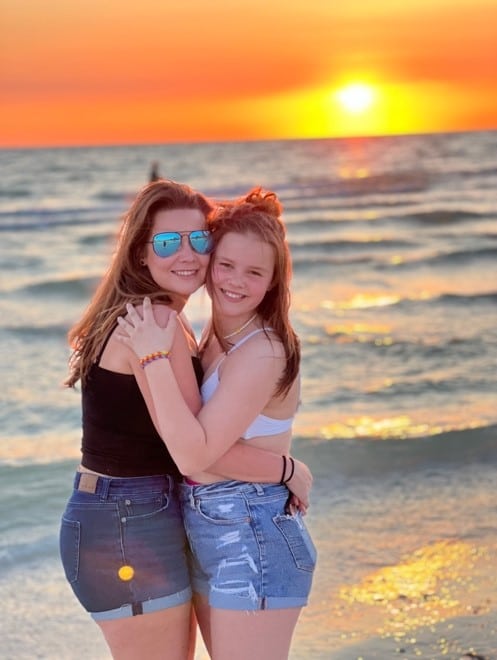 Ashley’s mother’s childhood, and Ashley and her cousins would get the run of the store. They would pick their Birthday presents from the store shelves, drinking coke from glass bottles delivered to the store and given penny candy from the counter. More impactfully, however, it gave her a first-hand perspective of the life of an entrepreneur and what it was like for the family of the business.

From a young age, Ashley’s parents taught her the importance of hard work and kindness.  She applied these two principles to most everything she did in life, whether in school or how she approached everyday situations and people that crossed her path.  She also understood that most things didn’t come free, and she would have to do what was right and earn her place in the world. Ashley, like her mom and dad, enjoyed keeping a neat and tidy space.  She had a knack for numbers and the English language. She also had a very competitive spirit, that always kept her striving to keep up with her smart and confident older sister, Shawna, who would eventually go on to become a Registered Nurse.  Ashley would find her first career, following in her sister’s footsteps, working at the hospital and care center in town, where she could use her skills of compassion on a daily basis.  After graduating from high school, she made her way to the bigger city of St. Cloud MN, about 30-minutes from her hometown, where she worked in the restaurant business and paid her way through school.  There she would meet some near and dear to her lifelong friends, including her future partner in life and in business, Mike Maharas. 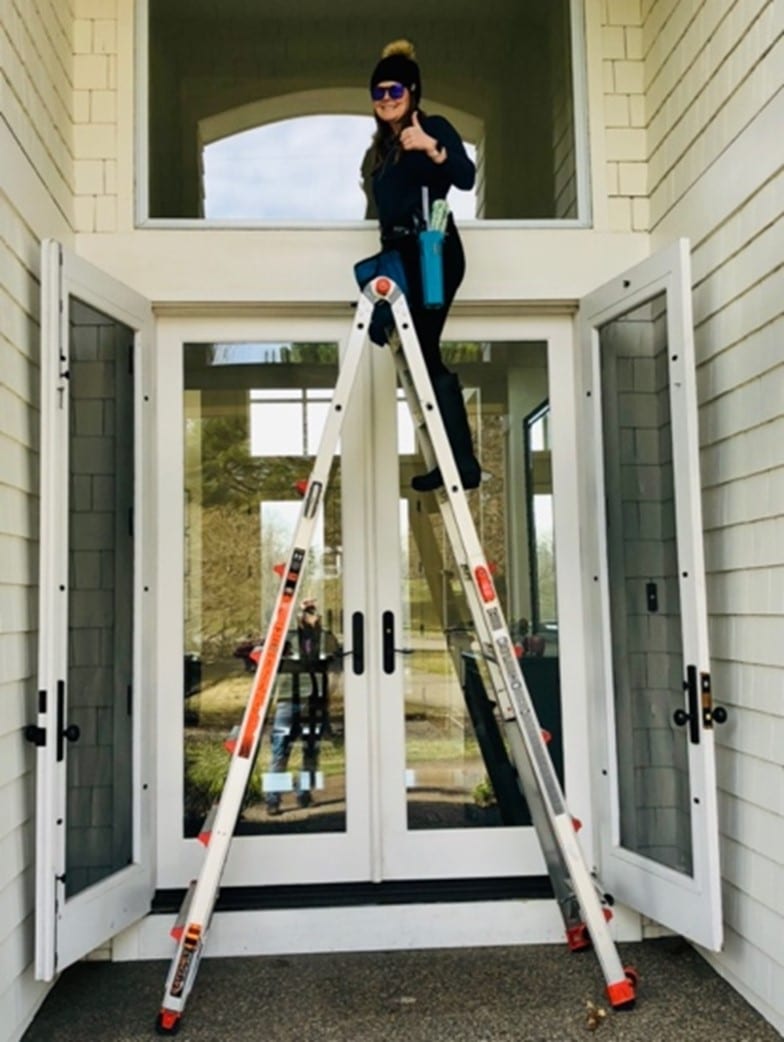 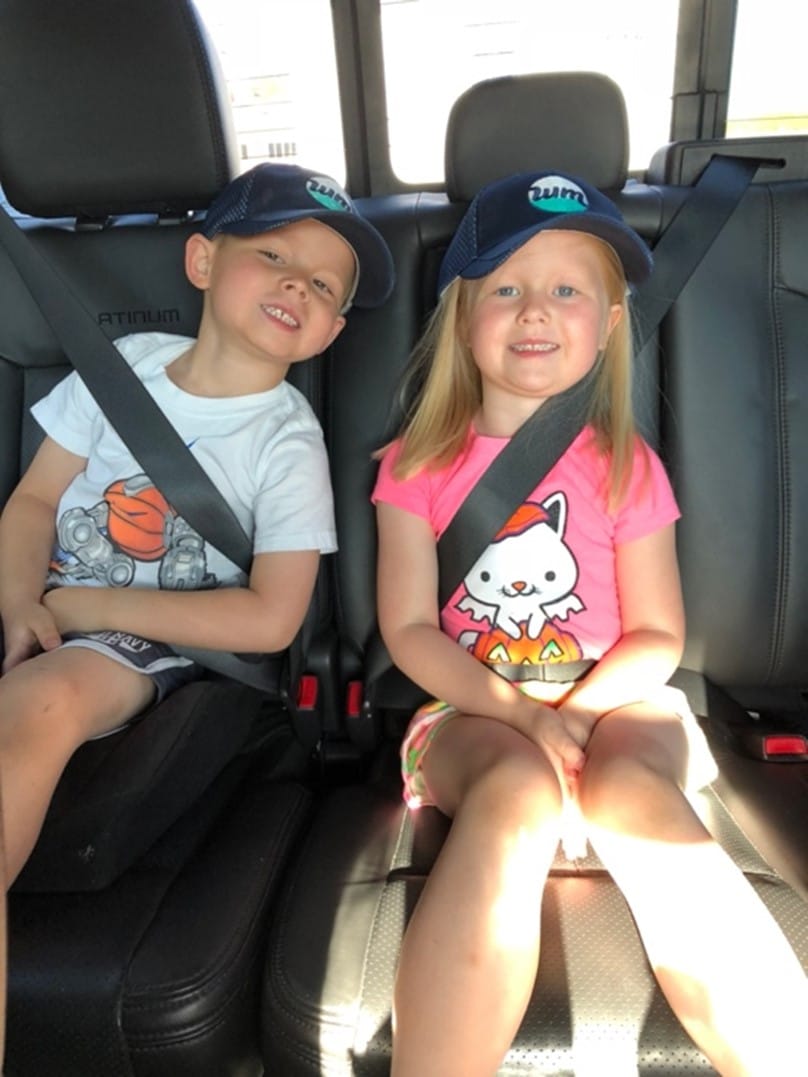 After receiving her degree in Accounting and Finance, Ashley went to work immediately with a second-generation, Family-owned business located in Excelsior MN. There she worked beneath the owners of the company, learning daily what it takes to run a business.  For ten rewarding years this company became Ashley’s home, through the Great Recession of 2007-2009, through her forever commitment and marriage to Mike, the purchase of her first home in Excelsior MN and second home in Delano MN and the birth of their three beautiful children.  Becoming a mother to her daughter Mackenzie and twins, Avery and Kalen, is one of Ashley’s greatest joys.  Her first born, Mackenzie, is wildly independent, adventurous, responsible, artistic, and remembers every word to every song. Avery, one of two, is giving, compassionate, determined, and holds everyone around her to a higher standard, while her twin Kalen is charming, strong-wiled, sensitive, intelligently gifted and has the best laugh. At the young age of 6 and 3 years old, Ashley and Mike’s three children, also became their greatest cheerleaders, which is when Ashley and Mike started a new adventure of running their own family business and founded Wash Masters.